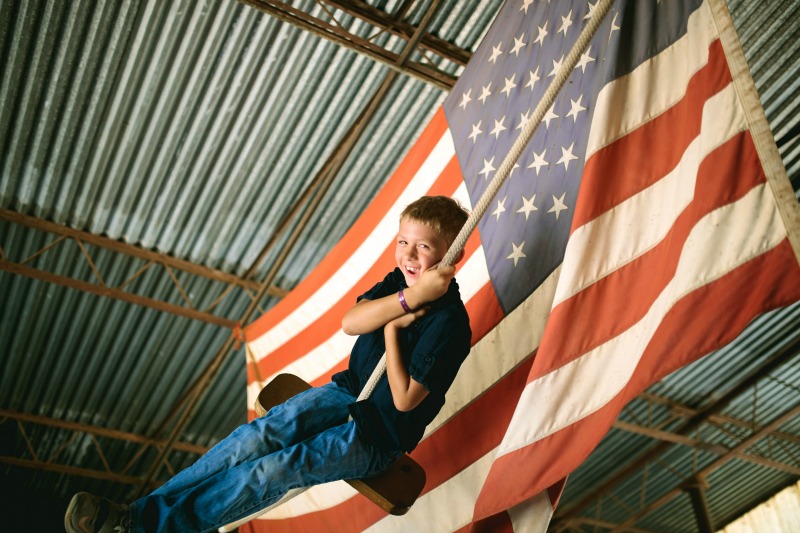 “Nobody really wants an impartial president, they just want a tyrant that is on their side.” I read that quote on social media the other day, and it ground my train of thought to a screeching halt. Is that really true? Is that what people really want? The more I thought about it, the more it made sense. Our rugged individualism in the U.S. has shaped a worldview that has become increasingly “un-American”. Un-American in the sense that the patriotic phrase “I disagree with what you have to say, but I will defend to the death your right to say it” has evaporated from the public sphere.

But was that phrase ever truly ingrained in our psyche? Would I have really ever defended the rights of a KKK klansmen to spew racial hatred? Or would an atheist have ever defended my right to proclaim biblical judgment upon all who reject Christ?

This brings me back to that social media quote. I think it is absolutely true. If you disagree, ask yourself these questions. Was prayer being removed from public schools a bad thing? If you answered “yes” then ask yourself, would you be okay with Muslim, Buddhist, or Hindu prayers being uttered in public schools? If you answered “no” then you confirmed my thesis. You only want Christian prayer publicly spoken in schools, as do I. We all want an authority that is always on our side. And as Christians we want that authority to always come down on the side of conservative, biblical evangelicalism.

This isn’t a bad thing. It comes with the territory when one is made in the image of Almighty God. Ecclesiastes 3:11 says that God “has set eternity” in the hearts of men. Romans 8:22 says “the whole creation groans” for this too. Woven within our ontological being is a desire to follow a powerful but benevolent monarch. Someone who always makes the right call. Someone whose judgment is never called into question. Someone who can unilaterally make the right decision for all the people all the time. Someone not beleaguered by bureaucracy or stymied by its senseless systems. Someone whose integrity is impeccable and background is blameless. Someone who doesn’t play politics or push a private proposition.

I look forward to such a monarchy. And by the grace of God I know the name of the ruler of this monarchy. He is a King. His name is Jesus. And the day He rides His white horse to inflict wrath on all who oppose Him He will be called Faithful and True (Revelation 19:11). And when He comes every knee will bow and every tongue will confess (Philippians 2:10-11) that this Jesus is in fact KING OF KINGS AND LORD OF LORDS (Revelation 19:16). Only, there will be a significant difference between that day and the current day described in that social media quote. In that day we will always and forever be on His side not demanding He be on ours.