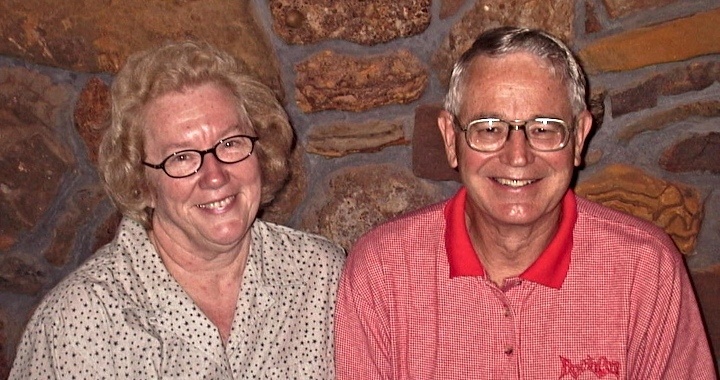 By Matt RainesSeptember 26, 2019No Comments

A really neat thing about Frontier Camp over these 50 years is that no one church, organization, foundation, or person has been “the secret of the success” that has sustained the ministry over the years. It has really been the story of God using a lot of choice servants to accomplish His purposes here. That said, if you were to create a Mt. Rushmore of key figures in FC history, Wes and Jean Woodard’s faces would be on that mountain. They met as staffers at another Christian camp and served the Lord full-time as a married couple at two other Christian camps.  Then in 1978, they came to Frontier Camp at a critical time in the camp’s story.  There had not been a clear vision or a lot of support, and there was a good amount of debt.

Back in 1978, Wes had stepped away from ministry as a vocation and had considered continuing in that direction. God had other plans! Frontier Camp’s Board of Directors asked him to consider coming on as Executive Director. Wes agreed and the rest, as they say, is history. Really it is a living history as Wes is now 80 years old and still gets phone calls and visits today from former staffers and friends of camp. You might say his ministry continues even though he retired in 2003.

Here are some excerpts from a recent interview with Wes. If you know you him, you’ll say it is classic Wes. If you don’t know him, you’ll be thankful to have an opportunity to meet him at the upcoming 50th Anniversary celebration on November 23! 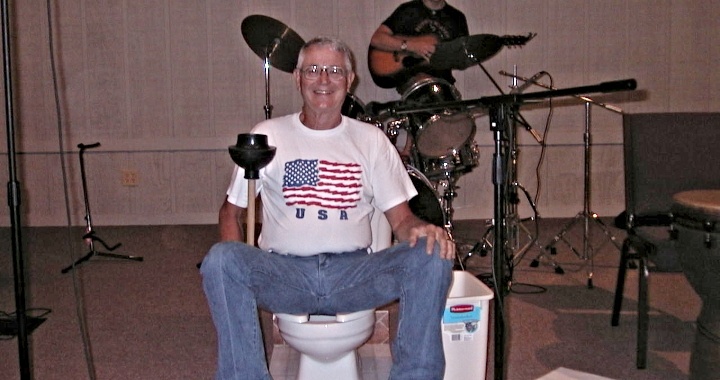