By Matt RainesNovember 8, 2019No Comments

Proof Positive that God is at Work

As I think about FC stories over 50 years, I often recall times when God really came through answering big prayer requests. Howard Hendricks once asked this question which we’d all do well to ask ourselves from time to time, “What are you trusting God for that would fail without God, so that when it occurs, you would have proof positive that God was at work.” In this week’s installment of Friday Stories for Frontier’s 50th, I’d like to recount how one of our newest ministry pieces, Fort Knox, came to fruition.

When fifteen-year full-time staff veteran, Lee Bertram, left at the end of 2017 to take a position at another camp ministry out of state, coupled with the fact that he is my brother-in-law and was taking my sister-in-law, three nephews, and a niece with him, it seemed like a tough thing for the camp and for me, but a great opportunity for them. As they stepped out in faith, two really special things happened here that I did not foresee.

The first was that we hired Dustin Olson as our second ever Retreat Director. Dustin was a long-time FC camper and summer staffer who had served at another Texas Christian camp for several years since his graduation from Baylor. He was able to hit the ground running and has served retreat guests with excellence using his gifts of service and hospitality.

The second was Lee and Rebekah offered the camp a good price for their home and 11 acres just across the road from Fossil Creek.  Now, even at a good price, the large home on improved property like this did not exactly fit the camp budget! Nor did we have a clear vision of how we might use the house and land within the FC mission “to make disciples of Jesus by sharing God’s Word in His Creation.” A couple of thoughts came to mind: 1) move the camp offices to the location, or 2) purchase it for staff housing.  But we finally settled on the fact that it would make a nice secluded location for small retreat groups.

I put the need before the Lord and I put it in our newsletter. Nothing seemed to be happening. Finally, after the first of the year Lee called me and said he would need to put the house on the market within the next two weeks. I remember telling the Lord, “OK Lord, now we have a deadline. You know we could really use this property since it is in such close proximity to the camp.”

Later that week, I was sitting at Fossil Creek eating breakfast with a table full of guests who were attending our Ladies Getaway retreat. One remarked that she’d really like us to add a small retreat center with non-bunk-style accommodations. I told the ladies at the table about the house and land across the street.  The next thing you know, we were over at the house for a quick tour. After the tour, one of the ladies suggested we pray right there in the living room. I have to tell you that the group we had was diverse in ethnicity and background. Many sincere prayers were offered up in those moments. I walked out of the house believing that God was going to do this for Frontier Camp.

Two days later I had a lunch appointment with a new FC friend in Houston. A few months previously, this gentleman had made his first visit to Frontier Camp AFTER he had recently helped us with our pool project. He became involved with the pool project because a friend of his asked him to.  I was here now trying to get to know him better. In the course of our lunch, he asked what we had going on at the camp. I mentioned several things and then felt prompted to mention the opportunity with the Bertram house and land. He listened politely.  Then, as we walked out of the restaurant, he turned to me and said, “I might like to do something for camp, maybe about that house.”

At the end of that week I decided to create a proposal tailored for this new friend.  I detailed how we might use the house as a retreat center for small groups, including those that are under-served. At the end of the proposal I suggested a name: Fort Knox. After all, the eleven acre property is quite secluded and seems like a great place to store some treasure. I went out on a limb and further suggested the place would have a vision statement of a safe and secure place where our guests will be challenged to consider that they were made to put God first, Others second, to Lead for Christ and Dream about what God can do through them. Oh, and I should probably mention that our friend’s last name is Knox.

The next week as I was anxiously awaiting an answer I finally got a call.  It was the day before the Bertrams were to begin listing the property. Mr. Knox, distinquished and in his 50s, was bordering on giddy as he began the conversation.  He told me, “Matt, normally I might give a lead gift to start the purchase process but I want to give a gift to purchase the entire home and property. I love it. I would not normally want anything named after me.  But since it won’t be obvious and the vision just fits, let’s go for it.”

We literally were able to close on the property within the week. And within a month we hosted the first group, the Frontier Camp Board of Directors for their quarterly meeting. Since that first meeting in early 2018, we’ve hosted dozens of other groups including Board meetings for prayer and adoption ministries, a large family whose patriarch is an evangelical Syrian pastor in war-torn Syria, a celebrate recovery group, and several church small groups.

Proverbs 11:25 says, “A generous person will prosper; whoever refreshes others will be refreshed.” That verse seems to capture my thoughts on Fort Knox. There was generosity on the part of the Bertrams and the donor.  I believe the Lord will prosper them for this effort. I do not expect this prosperity to come in the form of financial gain.  Instead, I expect they will be laying up treasure in heaven, the real Fort Knox for real non-perishable treasure. The ultimate goal of this retreat center will be to refresh others.  And it is doing just that, even as I type, for a family who is in bi-vocational ministry, and the husband just lost his day job.

Would you like to be refreshed and spend some time at Fort Knox with your small group or family? Contact [email protected] if you’d like to inquire about retreating to Fort Knox. Praise the Lord for the stories yet to be written at Fort Knox, a special, new part of Frontier Camp. 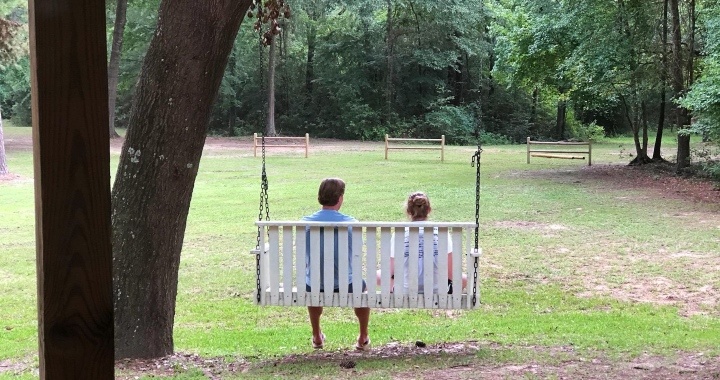 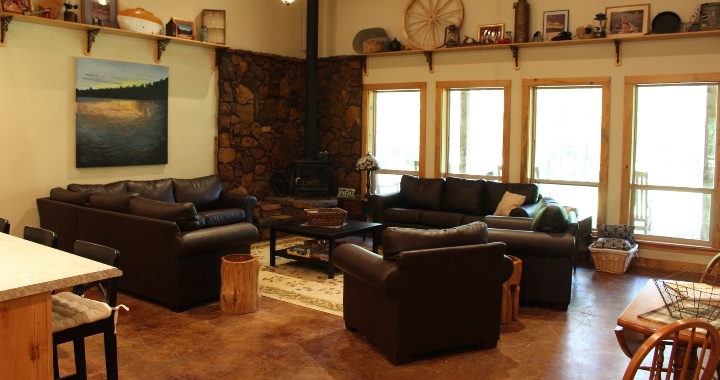 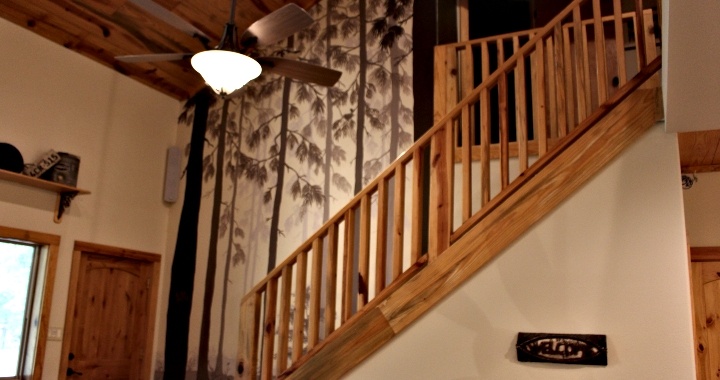 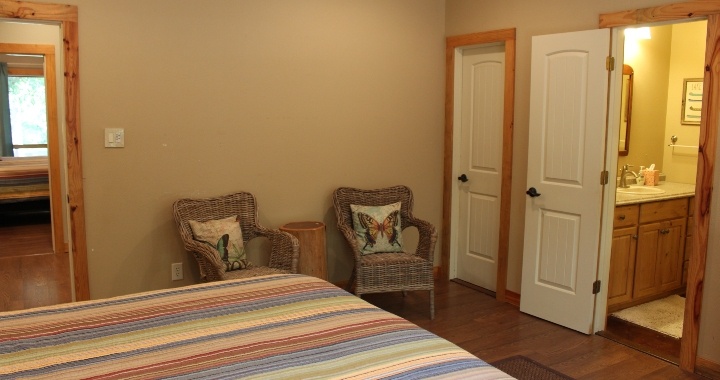