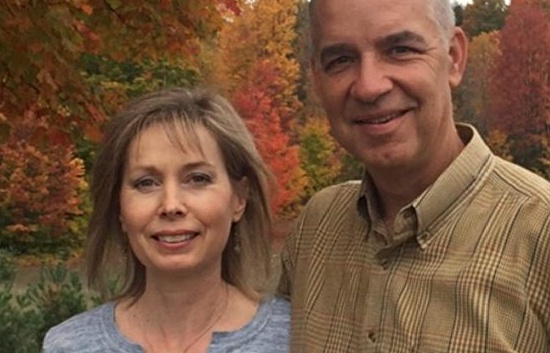 By Matt RainesDecember 12, 2019No Comments

God is a Father to the Fatherless

Growing up without a father sounds scary, lonely and even dangerous. About 43 percent of U.S. children grow up without a dad in their home. Some are a product of the foster care system; others have a dad in prison; some don’t know where their father is or even what his name is.

Bryan Johnson of McKinney, Texas grew up without a father and over time, he came to see his unique situation as a blessing.

Bryan sold his petroleum engineering business in 2011 to edge toward retirement with some occasional consulting. What he really wanted to do was get involved in mission work.  His fellow colleagues wanted to know more about Johnson’s heart for fatherless kids. He shared his personal story, and a few of these colleagues wrote checks to go toward the mission. He formed a 501(c)(3) so their donations would be tax-deductible, and the ministry, Psalm68five, was born.

This ministry offers camperships that pay for fatherless children to go to one of five camps in Wisconsin, Iowa, Michigan and Texas. One of those camps is Frontier Camp, which hosts an annual Timothy Week for fatherless kids.

“When we first started out, we had more funds than our first camp, Camp Lake Louise, could deploy,” Johnson said. “We didn’t believe God wanted us saving it for a rainy day. We asked for names of camps that had a heart for this and someone suggested I call [Executive Director] Matt Raines at Frontier Camp.”

The mission at first was to give 100 camperships each year for 10 years. “Over time, more and more people have shared the vision,” Johnson explained. “Now rather than 100 per year, we’re doing between 400 and 500 per year. Some of it comes from board members and foundations; some just comes from word of mouth.”

Bryan’s father, Bruce G. Johnson, joined the U.S. Army as a commissioned officer.  He was assigned to Military Advisory Command in Vietnam in 1964. “But he was supposed to come back in July 1965,” Bryan said. “He hit it off with the South Vietnamese soldiers; they had a mutual trust for each other. He was placed deeper in, and a nearby base got run over by the Viet Cong in June of 1965. They ran a rescue mission to try to go in and recover bodies and survivors. The other side knew they were coming; there were double agents everywhere.”

Bryan’s father was in the lead helicopter as soldiers swept in for the recovery mission.  “An explosion detonated beneath them that brought the helicopter down and it crashed,” Bryan said. “Everyone died on that helicopter but my father. He radioed the other helicopter and said, ‘The situation’s hopeless. Get out.’ They tried to locate my father but they took on enemy fire so they left. The last they knew, [my father] was alive on the ground.”

About a month later, in 1965, a report was received stating that an American was captured. At the time, Bryan was four years old. His brother, Bruce, was five and his sister, Colleen, three.  “Days turned into weeks, months, years,” he said. “We prayed and had hope that he would someday come back. We didn’t hear any word. The Vietnamese did not comply with the Geneva Convention, so we had no information.”

The war ended in 1972 and several prisoners of war returned the following year. Major Johnson was not among them. Those who returned hadn’t heard any word of him. In 1978, the Army declared that he was presumed killed in action. “I went from ages 4 to 17 not knowing if I had a father,” Bryan said.

While there’s a stigma that goes with not having a father – many to whom Psalm68five ministers have a dad incarcerated or who has abandoned the family – Bryan had a special moment when he was a kid that shaped his thoughts on being fatherless.

Bryan was born in Michigan and grew up on a military base in Kansas. His mother was a believer and took her three children to a Bible church and Awana meetings. At one such meeting, an older gentleman approached young Bryan Johnson and asked him who his parents were.

The family had a standard answer: their dad was a soldier in Vietnam and had been missing in action for some time. The man said, “Do you know that God has special blessings for kids who grow up without their dads around?”

“That was before I knew any verses like Psalm 68:5,” Bryan said. “It was like this little anchor of truth.”

Bryan Johnson’s siblings, Bruce and Colleen, now serve on the Psalm68five board with him.

The Bible verse Psalm 68:5 says, “A Father to the fatherless, a Defender of widows, is God in His holy dwelling.” In fact, Bryan states that the scriptures reference the fatherless 44 times in the Old Testament.

“I felt like there was a special connection,” he said. “I think that’s a message that most kids growing up without a dad need to hear. There’s a shame-based identity that really kicks in with males. There’s security and things that have to do with conditional love for females.”

Psalm68five reaches out to both male and female children.  “We believe that summer Christian camp is the best place to plant seeds of these truths to fatherless kids,” Bryan said. “Although we have a separate camp for the fatherless in Timothy Week, in subsequent years we’d love for them to be mainstreamed into regular camp. When the campers come back a second and third time, they’re so much more well-behaved. They realize we’re going to love them no matter what and that they belong.”

Frontier Camp, which has hosted Timothy Week for the past several years, has been an excellent training ground for fatherless boys and girls.  “At Frontier Camp, we’ve tended to have pipelines where we’re working with inner city groups and youth groups and they’re always rubbing their last nickels together and can’t afford to send kids to camp,” Bryan said. “Their ability to get away from electronics, to be well-fed, loved and safe, allow the seeds that are planted during that time to have a much greater chance of taking root and bearing fruit rather than just carving out an hour or two to spend time with them. We give a gospel message with an emphasis on how God longs for them to be sons and daughters of the true Father.”

On the whole, churches and Christian camps have fallen short in reaching the fatherless, said Psalm68five board member Steve Foster.

“I can count on one hand the number of camps that are addressing it,” he said. “Frontier Camp is one of those camps. The reason why we chose camps to do that is we want to get them out of their environment … so they can begin to hear how God loves them unconditionally.”

Bryan emphasizes planting seeds in young people who may have struggled in childhood.   “The seeds that we try to plant through our ministry are seeds of identity, being that the default identity of a fatherless kid is shame-based, that they’re inadequate, and no one ever taught them about sports, working on cars, building things, fixing things,” Bryan said. “We share with them all these scriptures that show God has a special place in His heart for them. Psalm 68:5 is either cliché and sounds nice or it’s a promise.” 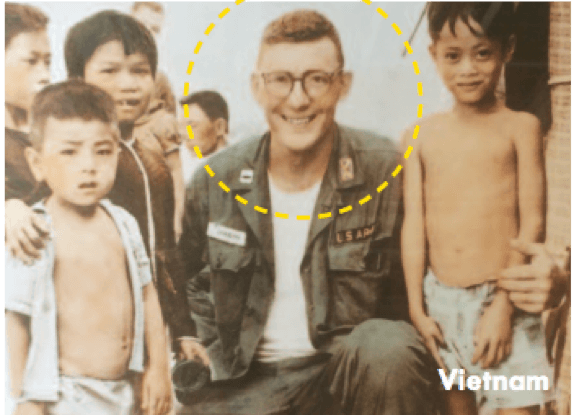 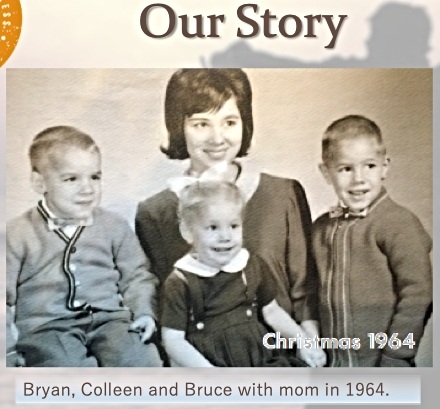