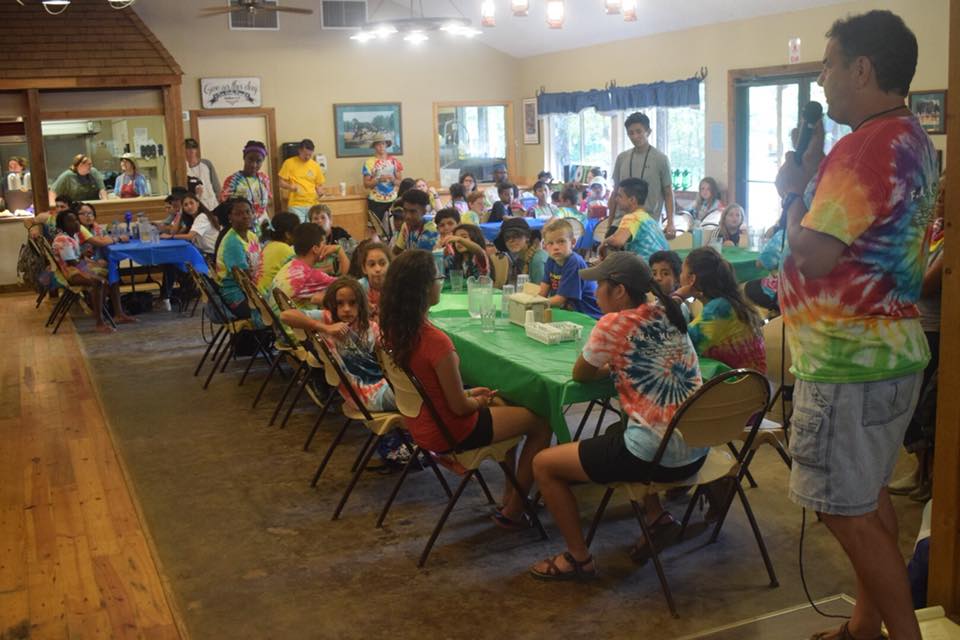 A Relationship Built on Loyalty

Dale Lusk is the International Director/Global Engagements for the Evangelical Covenant Church, which includes organizing mission trips for groups and vision trips for pastors but it also includes the role of Director of Camping for the Midsouth Conference and the Midsouth Covenant Camp. He is certainly busy these days planning for the conference’s 31st consecutive summer at Frontier Camp.

Dale has been in charge of their week of camp almost from the start. He knows that there might be cheaper places to take his group but he’s also keenly aware that Midsouth isn’t just a rental group for Frontier. Each summer’s “Midsouth Week” is more than just a business transaction or a contract that needs to be fulfilled. Midsouth Covenant Camp represents the lasting fruit of a long-standing relationship.  And this relationship dates all the way back to 1989.

In 1988, Nancy Dieckow and a few others were looking all over Texas for just the right spot to hold the conference’s first camp. Nancy and the team were sticklers for the small things, resulting in a tough time finding just the right place that met their standards.

On the day they happened to visit Frontier, it was pouring down rain. But of course, there was no way Wes Woodard, Frontier’s executive director at the time, was going to let a little rain stand in the way of a first class camp tour! He encouraged the team from Midsouth to forge ahead, even through the rain.

They were all crammed in a golf cart, checking out the facilities.  Suddenly Wes, with his famous eagle eyes, spotted a small piece of litter off in the distance. He immediately stopped the cart, jumped out in the rain and made a beeline for the litter. He picked it up and headed back to the cart and continued with the tour.

Nancy quickly glanced around at the others. With just that one look, they knew they’d finally found the place that would be up to their high standard. Nancy thought, “Wow, if the leadership at Frontier is this dedicated to getting the little things right, like picking up litter, we know we can trust them with the bigger things.” And so the relationship began.

In those early days, Midsouth was having trouble filling the camp.  So they started giving away spots in an effort to get as many kids as they could to camp. They put out the word through the conference that they’d welcome kids from any church without charge. The church would just have to agree to handle the transportation.

Iglesia Misionera del Pacto from La Villa, Texas was up to the challenge. Their transportation solution was to load the kids, about a dozen of them, into the back of a pickup truck for the eight-hour drive to camp from La Villa. A method certainly not recommended today! To this day, the church still sends kids to camp…but now they bring a van!

What started out in 1989 with just 60 campers has grown today to almost 150 and over 50 more additional volunteer counselors to help shepherd the children through their week of camp. But the additional campers have also meant some growing pains in the relationship along the way. The main campus can no longer accommodate the full group so they’ve had to adjust.  This coming summer, they will expand to the adjacent Fossil Creek campus as well.

The relationship between Midsouth and Frontier has never been one built on low prices or numbers of bunks. Instead, it has been a trusting relationship built on loyalty. No agreement like this is perfect and there will always be some bumps along the way, especially for a relationship as long lasting as this one has been. But through the years, Midsouth has stayed committed to Frontier and Frontier has held fast to Midsouth, working through issues and solving problems, always together.

And that’s always been the secret. The bond is so strong that a few years ago when tragedy came to Frontier, former retreat director, Lee Bertram, called the Midsouth superintendent, Garth Bolinder, and told him that camp would completely understand if Midsouth wanted to pull out of the agreement and look elsewhere for a camp. But Bolinder immediately declared, “There’s absolutely no way we are going to abandon you and give up on our relationship over this. We will always be loyal to Frontier!” And the bond grew even stronger.

Sure we’ve had some things to work through over the many years.  But we’ve always been committed to finding solutions together. To this day, Frontier leadership continues to work very closely with Midsouth making sure they get the most out of the Frontier team and facility.

In this day and age, it’s practically unheard of for a relationship like this to have continued this long. Stiff competition and the desire for short-term gains usually have groups and camps parting ways after just a few years. But this relationship has always been different.

The relationship that exists between Frontier and Midsouth is made from stronger stuff. We stand together, arms locked in agreement. Both of us are committed to seeing lives changed through the sharing of the Gospel in a camp setting. And that kind of unified loyalty has made all the difference. 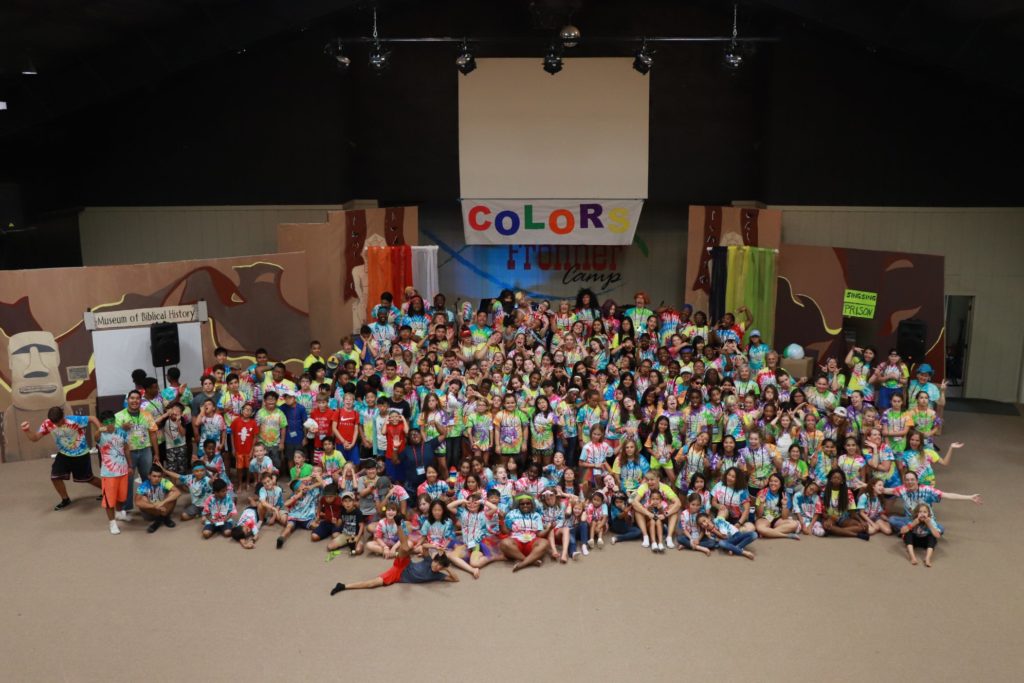