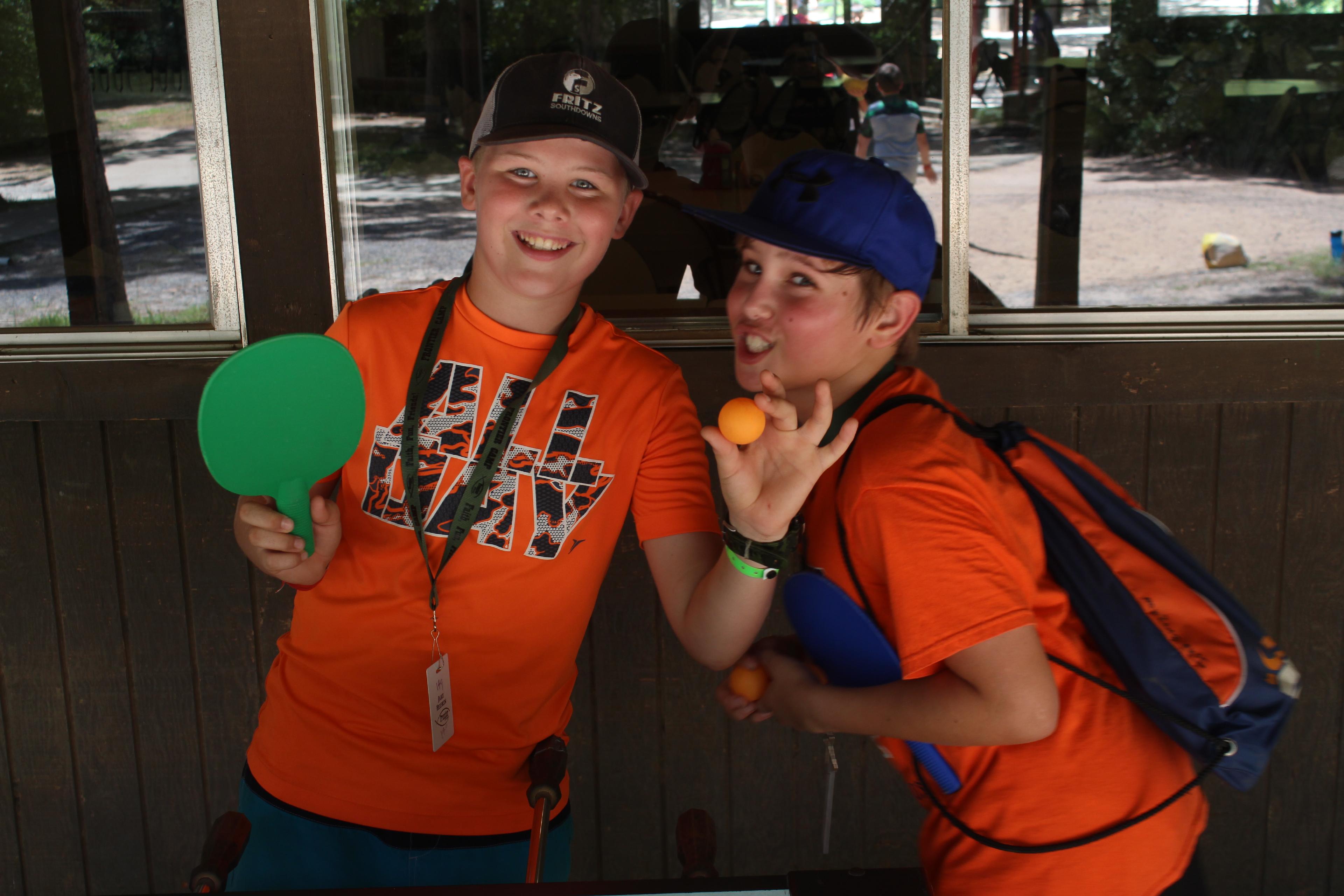 What follows is the Friends installment of our Faith, Fun, Friends, and Food series.  It was written by guest blogger, Kate Humes, as were the previous stories, Faith and Fun.

I was homeschooled, so my sisters and I attended Frontier Camp’s homeschool week (Week 1) every summer. Homeschoolers comprising a small population, we all pretty much knew each other, or at least knew everyone’s names, formal introductions lacking.

Summer 2011—a dry and arid summer and relentlessly hot —was my first teen week. I met my best friend during that summer. We were in the same cabin, but it was her first homeschool week. We became pen-pals, and eight years later are still best friends (though our letter-writing practice has dwindled significantly).

Aside from being a catchy slogan, the “Faith, Fun, Friends, Food” adage encompasses the things Frontier Camp sees as primary components of summer camp. In a blog post from 2018, Summer Camp Director, Hans Meinardus, noted that FC teaches campers to “be a good friend by serving others, being trustworthy, and treating others as you want to be treated.”  FC wants campers and staff to have fun, eat good food and, of course, grow their faith.  But they also want campers and staff to make good friends.

Many campers return to camp year after year, faithful to a certain week of summer. They know that their friends will attend the same week. I can recall an almost unbearable anticipation of waiting in the “H – M” check-in line, craning my neck to see if I could spot any of my friends. Campers eagerly run up to each other, showing their name tag, “I’m in Frazier A; where are you?!?” They can’t contain their extreme excitement when your parents pull the car around to drop off your trunk and piles of bedding.  You finally see your friend that you only get to see once a year—at FC!

Many think of friendships developing among the campers. However, it happens for staff too. The absence of cell phones, outside distractions, and normal social circles forces staff to give their full attention to the people in their immediate vicinity. A staffer’s job is hard, but together they are able to encourage each other and pray for each other.  This is where friendships begin their formation. It is impossible to serve campers, parents, and other staff alone; friends are part of how the staff does what it does—and does it joyfully.

And speaking of encouraging and praying, friends are important at FC because they are vital. Campers need each other in order to have fun and to grow spiritually. Staffers need friends to encourage each other and keep each other accountable.

Part of the reason is that camp requires teamwork, compromise, and conversation. Aside from living with fellow campers for a week, there is ample opportunity for faith questions to come up. There are plenty of times to interact with other campers during group activities. During cabin devotions, campers learn more about each other and form bonds with their counselors who help them grow spiritually.

During training, staffers are taught the importance of one of Frontier Camp’s primary goals: discipleship. Full-time staff disciple leadership staff, who disciple counseling staff, who disciple campers. What a beautiful picture of the body of Christ! And the discipleship doesn’t stop at the end of summer camp; many staffers meet up in groups at their colleges or hometowns, and campers (especially at teen camp) become best friends and/or accountability partners.

Let’s do some etymology. The word “disciple” means a personal follower or a student of a teacher, leader, or philosopher. It comes from two Latin words, discere, meaning “learn” and discipulus, meaning “learner.” At Frontier Camp, disciples of Jesus (staff) are helping make more disciples, teaching them how to follow Jesus. FC discipleship is cyclical: there is emphasis on both discipling and on being discipled. It is important for staff to have someone teaching them and helping them learn about Jesus and His teachings, so that they can pour into their campers.

Though disciple is solidly defined in English, the term “discipleship” is a rather ambiguous term. The Apostles, however, emphasize how discipling is vital. Paul discipled Timothy and Jesus said explicitly to go and make disciples. The importance of being taught and held accountable in the Word is stressed over and over again in scripture. FC facilitates discipleship in a way that carries over into life after camp by emphasizing the friendship required in discipling.

As ambiguous as the term “discipleship” is, “friends” is perhaps even more so. It can mean a casual acquaintance or a close confidante. Let’s return to our etymology lesson for a bit before we part ways. Part of discipleship is teaching and/or learning spiritual discipline. The word “discipline” comes from the Latin words discipulus, meaning “learner,” and disciplina meaning “instruction or knowledge,” and the English word “disciple.” Interesting: so discipline is a product of the word disciple! Sure, friends are great to joke around with, but more importantly they encourage us to practice spiritual discipline, and they help make disciples of each other in the process.

Frontier Camp is known for being the place where people make lifelong friends—and sometimes “friends” turn friendlier and end up marrying each other. (If you’re keeping score at home couple number 43 who met at FC is scheduled to tie the knot in early June.) Romantic friendships are certainly not the intent or purpose behind “Friends.”  But it is beautiful to see how FC is able to bring godly couples together.   The blessing of “camp couples” is that they help create a generational and inter-connected network of future campers and staffers. Kids attend summer camp together and often end up on staff together, reinforcing friendship.

The intensity of the summer camp week—for all those involved—fosters friendship at a deeper and more impactful level. FC friends are many things, but first they are fellow campers and/or staffers. They disciple each other or are mentor/mentee (as counselor/camper). Friends are those with whom we share our struggles and triumphs of faith, share conversation over delicious food, and the people with whom we can have all kinds of fun. 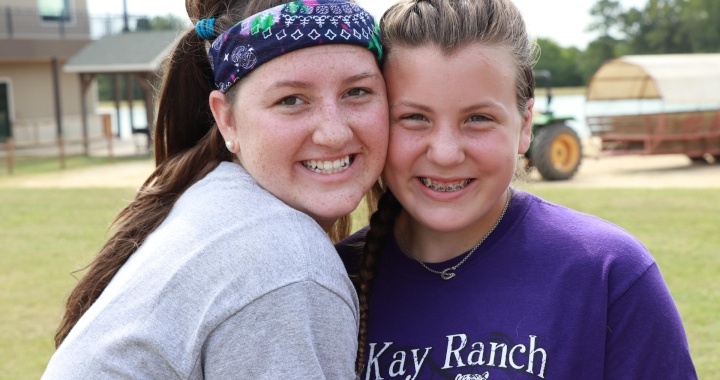