This was a very, very bad sports weekend for me. In fact, it was a nightmare. First my favorite baseball team since childhood lost their second consecutive World Series despite coming within a strike of a victory, not once but twice. To make matters worse my Aggies (not only did I go to Texas A&M, I grew up close enough to Kyle Field to hear the cannon boom each time they scored) lost in overtime to Missouri.

I want to confess to you that I actually lost sleep over the Rangers back to back losses in games 6 and 7. Additionally I lost some valuable Saturday time getting some chores done as the Aggies went down the tubes.

That said, I’m writing this blog entry more for me than for anyone else as I’m sure you all took these losses and other sports disappointments in stride understanding that it is just sports and that the sun will come up the next morning. Me? I have had a hard time dealing with the losses.

Here are some questions that occurred to me after these bitter losses:

• Have I ever gotten excited enough while worshiping or learning about God that I’ve given someone else a high-five or shouted in excitement?

• Have I ever lost sleep or been consumed throughout the day in thoughts about God?

• Have I ever gotten so wrapped up in spending time with God in prayer or in His Word that I’ve gone into “extra innings” or “overtime”?

It was really the overtime question that got to me. Saturday as the Aggies threw away another game I tried very hard to think of a time that I had set aside to study the Bible and yet got so wrapped up in that study that I kept going past the time I had allotted cutting into other commitments. I have to tell you that I can maybe think of one time whereas I have gone into extra innings and overtime with sports at least four times in the past 10 days alone!

I want to close by recounting one of the most bitter losses recorded in Scriptures. It was Israel’s loss in the first battle of Ai in Joshua 7. The Israelites were just entering the Promised Land and were fresh off of a truly amazing victory at Jericho where the walls literally fell down.

The next battle was going to be a breeze, just the small city of Ai. The spy report was promising, “Not all the people will have to go up against Ai. Send two or three thousand men to take it and do not weary all the people, for only a few men are there.” Unfortunately the result was much like Game 3 of the World Series this year, “So about three thousand men went up; but they were routed by the men of Ai…”

The rest of the story reveals the reason for the loss, sin and disobedience. Once the Israelites confronted and dealt with the sin, they easily achieved a victory at Ai. Now I’m not saying that the reason the Aggies and the Rangers lost is due to sin. No, they just got beaten. But what I would like to challenge myself and others on is defeat in the Christian life. It is going to be hard to experience victory in the Christian life when weighed down by trivial pursuits like watching sports. It is going to be near impossible to have great moments with God if we’re not willing to go into overtime.

It isn’t a sin to enjoy sports, after all it is very clear that the Apostle Paul liked sports based on his numerous mention of sports like running and boxing. But if our devotion to sports outweighs our devotion to God, we have a sin problem. Identify and experience victory.

“Therefore, since we are surrounded by such a great cloud of witnesses, let us throw off everything that hinders and the sin that so easily entangles, and let us run with perseverance the race marked out for us.”—Hebrews 12:1 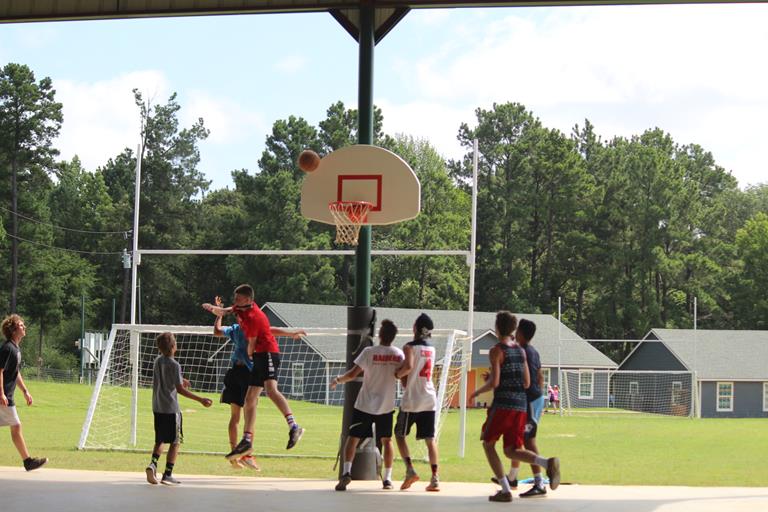