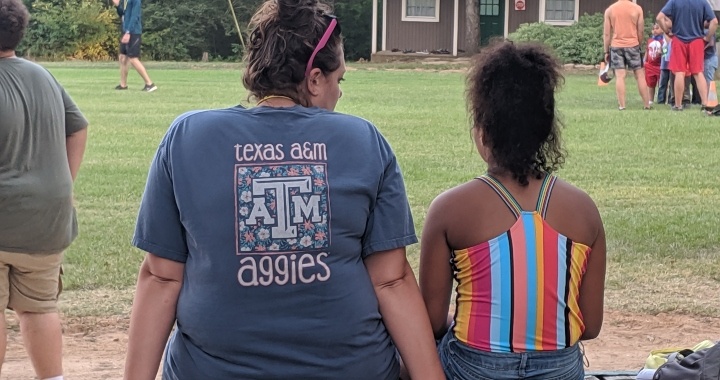 By Matt RainesFebruary 1, 2020No Comments

As a young teen I enjoyed cycling. I joined a summer cycling club sponsored by a local church.  We met several times every week for rides and learning bicycle maintenance. Additionally, you could find me glued to the television on three Sundays each summer as I watched ABC’s Wide World of Sports.  This was so I could follow Greg LeMond as he became the first American to win the Tour de France. Years later the sport caught on and became mainstream.  We all watched Lance Armstrong cruise to seven straight Tour victories on the heels of battling cancer. Of course most of us know that fairy tale ended in a heap due to a widespread doping scandal Lance admitted he was involved in.  This resulted in his forfeiture of all seven victories. His legacy will be forever tarnished.

And then there were the Astros. If you like baseball at all, you couldn’t help but pull for the 2017 Astros.  They were a young, scrappy team hitting and pitching their way to the top of the baseball world.  This earned Houston its first World Series championship! Even this Rangers fan enjoyed and respected their brand of baseball.  I attended several games that year, including a victory over the Yanks in the ALCS. What a ride…only that it too ended in a scandal that came to light only recently involving sign stealing. The revelations ended up costing several people their jobs, resulted in a big fine for the organization, and the team will be hampered by losing draft picks for the next several years. The 2017 World Series banner hanging in Minute Maid Park will forever have a dark asterisk.  Much like the careers of steroid abusing baseball stars of the 90s such as Barry Bonds, Mark McGwire and Roger Clemens.

Cheating. Deceit. Cover-up. Fake news. Even in our permissive and progressive society, we long for authenticity. We want the truth. Enter camp.

The tagline of the American Camp Association for many years was, “Camp gives kids a world of good.” That is the truth. The great outdoors, electronic free environment, unstructured play, learning new skills, meeting new friends, a level playing field for kids from all backgrounds, friendly competition and young, role models…it is hard to beat what camp can offer young people from the urban and concrete jungle with low hanging clouds of doubt and diminished hope. In fact, although I’m the “choir” leader, I’d go so far as to say a week of summer camp or a weekend retreat are absolutely essential for kids, youth and even adults today. We all need what camp can uniquely bring to the table in this uncertain and often misleading world.

Camp is crucial. Allow me to go further and deeper still. Christian camping is indispensable. The reason is quite simple—Jesus of Nazareth. Camp truly does give kids a world of good but Christian camp offers the ultimate reality: salvation through Jesus. Cycling, baseball, new math and fake news may leave us reeling and ultimately cynical.  But the hope found in the gospel is truly real and authentic.

When Mary, Peter and John visited the tomb outside of Jerusalem where Jesus had been laid just three days earlier, they were shocked to find it empty. They just wanted to honor and care for the body of their recently executed leader, the man Jesus. Mary got the first glimpse of something miraculous.  She rushed back to tell the other dejected followers that Jesus was indeed alive. Two appearances later in the midst of a locked room. a fire was lit that will forever remain unquenchable – Jesus, once dead, was now alive and now followers were being sent out to represent Him in the world.

Enter Thomas. Just telling him that Jesus was alive wasn’t going to cut it. Perhaps he had seen too many things like the Lance Armstrong situation or the ’17 Astros scandal and there was some deep doubt. In John 20, Thomas says, “Unless I see the nail marks in His hands and put my finger where the nails were, and put my hand into his side, I will not believe it.” Praise God that Jesus came and stood in front of Thomas and said, “Put your finger here; see my hands. Reach out your hand and put it into my side. Stop doubting and believe.” Jesus showed Thomas that He was real and authentic, both man and God, and capable and mighty to save!

No doubt we have a new generation of Thomas’s. They want and long for proof. Christian camping offers this in a unique way. Kids and teens today need this calm assurance that there is ultimate and unchanging truth. Only Jesus can offer it. Camp is full of people who believe it and testify to this authentic Jesus who raised from the dead.

And belief in this Jesus today comes with a blessing. Consider what Jesus said to Thomas and all who come after him right after Jesus offered the ultimate show and tell: “Because you have seen me, you have believed; blessed are those who have not seen and yet have believed.” You see Thomas testifies to our world today that he touched the risen Christ and verified His wounds were real and authentic. Jesus beat death and overcame sin to offer us a once and for all solution to our personal sin problem. Jesus invites us to believe on Him. Thomas testifies to it. Have you believed? Jesus won’t let you down like the tarnished heroes of today. He is real and authentic and waiting for you and for me.

I hope to see you at camp this summer or on a weekend soon. If you have been, bring others. If you can’t make it this time, send others. Tell others about this Jesus. Your neighbor is longing for something real and authentic. 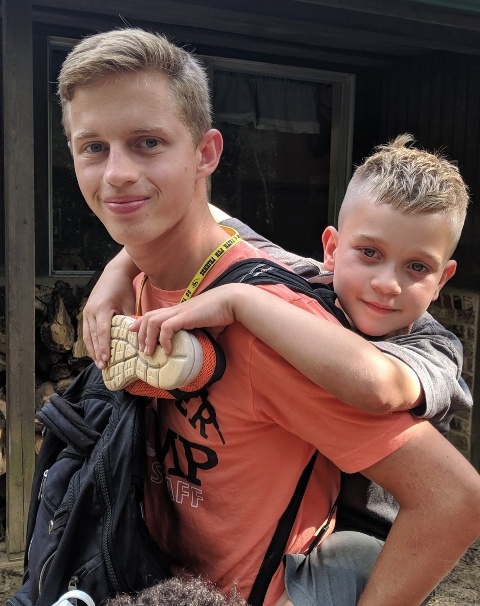