Reflections on the Summer: What are you doing next summer?

What are you doing next summer?

This is a question everyone between the ages 13 and 25 is pretty used to hearing. Summer plans can vary anywhere from vacations, summer sports programs, watching every season of LOST, or being involved in ministry, somewhere, somehow. For myself, I have spent the past three summers involved with camp ministry. Starting in the summer of 2010 I had the opportunity to serve as an Activity Leader/Senior Counselor at Frontier Camp. I had a great experience with this Bible-centered ministry in the heat of a Texas summer that summer. Feeling the Lord leading me to serve another summer I returned in summer 2011 again as a Senior Counselor. Through my first two summers the Lord grew me in many ways, brought many amazing people into my life, and I began to strongly consider going in to full time ministry after school.

This past summer, 2012, was still going to be a summer involved in ministry, it was still going to be a summer serving at Frontier Camp, and I knew it would still be a summer where the Lord grew me and showed His faithfulness. However, there was going to be one key factor that would bring a little of a different feel: I would serve in a new, different role at camp. Through prayer and discussion I accepted the position of Work Crew Leader, the summer staffer leading and working alongside first or second year staffers, aged sixteen to eighteen. I knew there were things about Work Crew Leader that I would love: having the opportunity to be involved from a support staff side of things, to pour into youth through leading them and discipline them, and to spend another summer at camp. And I knew right away there were some things I wasn’t sure about: not being involved in as many aspects of the daily camper-program but rather being in more of a behind the scenes part of camp, having to do some of the “dirty” jobs of camp like cleaning toilets and filling up water jugs again and again and again.

As the summer progressed though, like the previous summers, the Lord again continued to grow me. I saw that through my position I had the opportunity to serve the counselors, campers and other staff through those “dirty” jobs. I saw there were behind the scenes positions at camp that were just as important to ministry as the other more visible, on the front lines, positions. Yes, there were times where I still felt like it would be more fun driving a boat or playing soccer than cleaning the dining hall or cleaning the chapel, but I began to enjoy all of those monotonous, sometimes-grudge, jobs, not necessarily because I suddenly aspired to be a professional water boy (although it would be great seats at the game) but rather because those jobs provided opportunities to get to know the Work Crew staff that I was leading, the opportunity to see camp through different shoes, and the opportunity to still be involved with camp.

So whatever you do in life, don’t see a behind the scenes role as pointless or not important. Don’t see the front lines as the only possibility. Rather see any opportunity as an opportunity from the Lord to serve Him humbly and wholeheartedly as He continues to remain faithful and grow you. I didn’t really have a verse throughout the summer that I continually looked to or saw as “the verse” for the summer. I have however had one come to mind recently as I have transitioned into retreat staff and began my internship. So I don’t know what you’re doing with next summer: internships, vacations, or starting a new TV series, but I would encourage you to prayerfully consider a summer, or part of a summer, involved in serving the Lord in ministry. It will change your life.

“Do nothing from rivalry or conceit, but in humility count others more significant than yourselves. Let each of you look not only to his own interests, but also to the interests of others.” – Philippians 2:3-4 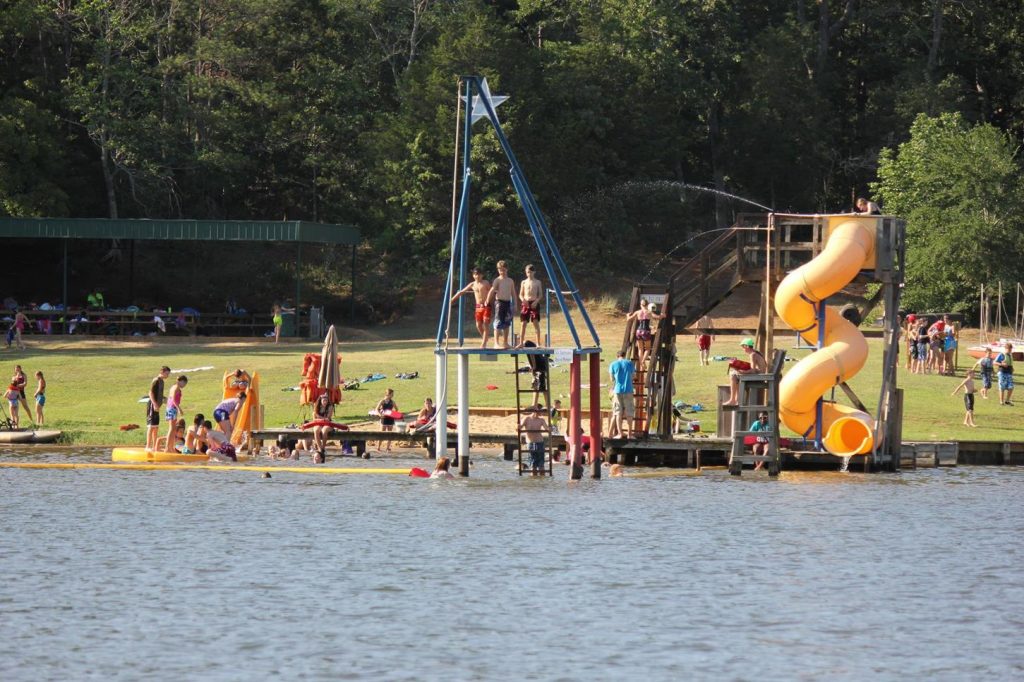