Running Toward the Giant 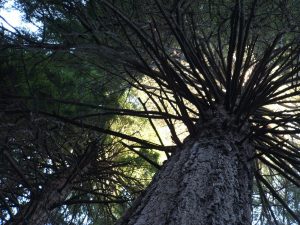 1 Samuel 17:48-49 records what may be the most famous act in the entire Old Testament. “As the Philistine moved closer to attack him, David ran quickly toward the battle line to meet him. Reaching into his bag and taking out a stone, he slung it and struck the Philistine on the forehead. The stone sank into his forehead and he fell facedown on the ground.”

What do you think gave David the confidence to run toward a 12 foot tall giant (if you use the ancient cubit), armed only with a sling and a few stones? I can assure you it wasn’t the first time this dedicated teen had slung a stone.

There is no question about the fact that David, while tending sheep on a hillside, set up his Dr Pepper can on a rock after lunch and slung a stone over and over and over again until he could put it between the Dr and the Pepper. (Well, maybe not a Dr Pepper can, but you get the picture.)

David had encountered lions and bears and successfully defended his sheep long before he faced Goliath. He had prepared for the battle. So by the time Goliath advanced against him, this courageous young man literally ran TOWARD, not away from, the giant.

We must challenge children and teens in particular to follow David’s example and use the time God gives them so they can grow in stature, wisdom and favor with God and man (Luke 2:52). Of course this means that we must turn off the T.V. ourselves and redeem the time God gives us. The goal is that when we are all faced with giants in our lives, we will be prepared and run towards those challenges armed with a knowledge of God’s Word and how to use it.