The Power of Stories

As a writer, a reader, and someone who enjoys acting, I believe firmly in the power of stories to change and shape us. Whereas teachings can fall on deaf ears and hardened hearts, stories disarm our defenses. They help us to see truth—to see ourselves reflected in the characters or actors, to see the ugliness of our selfishness in the bad choices they make, and to see the beauty of forgiveness as well.

Here at camp, we use stories to teach in many different ways, particularly in the Junior Camp program, through our morning Mystery Prophet devos, campfire messages that often focus on Biblical passages that tell a story, and shared testimonies, which are our personal stories of the things that God has done in our lives.

But one of my favorite ways that we use stories to teach is through our Bible Dramas. 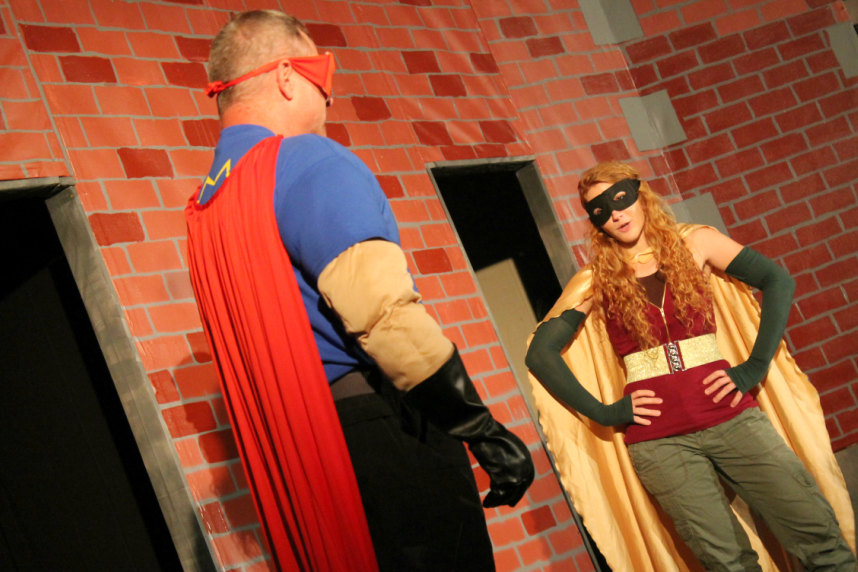 Each year, we pick a Bible passage or Biblical figure to study. In 2017, we studied the story of Joseph. After researching the passage and drawing up teaching points, my job is to boil it down to a theme that we want to focus on, and then using that theme, create a story that parallels the teaching points from the Bible passage. 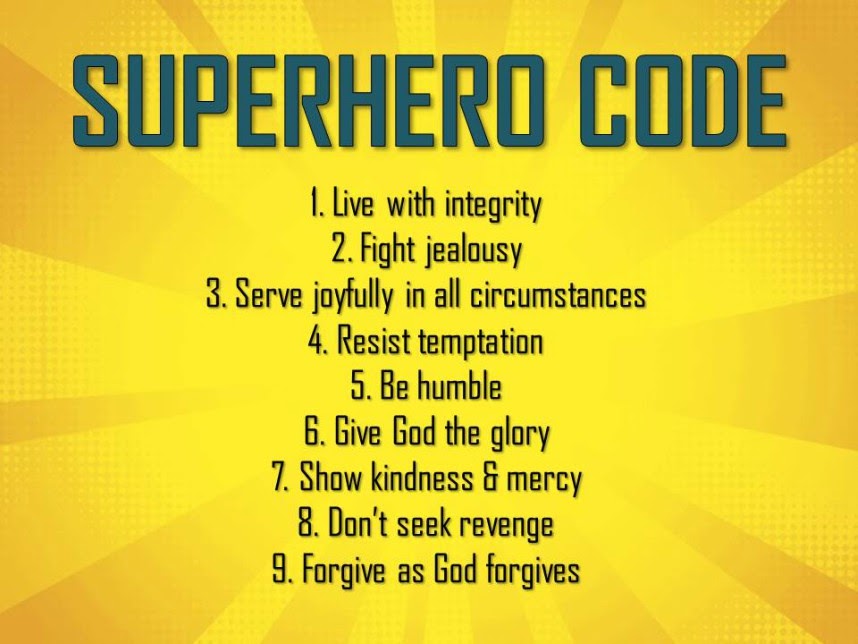 From the outside, it can seem goofy—a bunch of teenagers, college kids, and yes, even adults, running around in Bible costumes and fake beards.

But the kids like goofy. They sit up, eyes glued to the stage, and they actually listen! And of course, they wiggle and squirm and laugh and make jokes, because they’re kids. But I will never forget one of the moments that made me realize just HOW much the kids do pay attention: it was the first drama of our second week of camp, and Joseph’s brothers, after plotting to kill him, settle on throwing him into a cistern and stealing his many-colored robe. 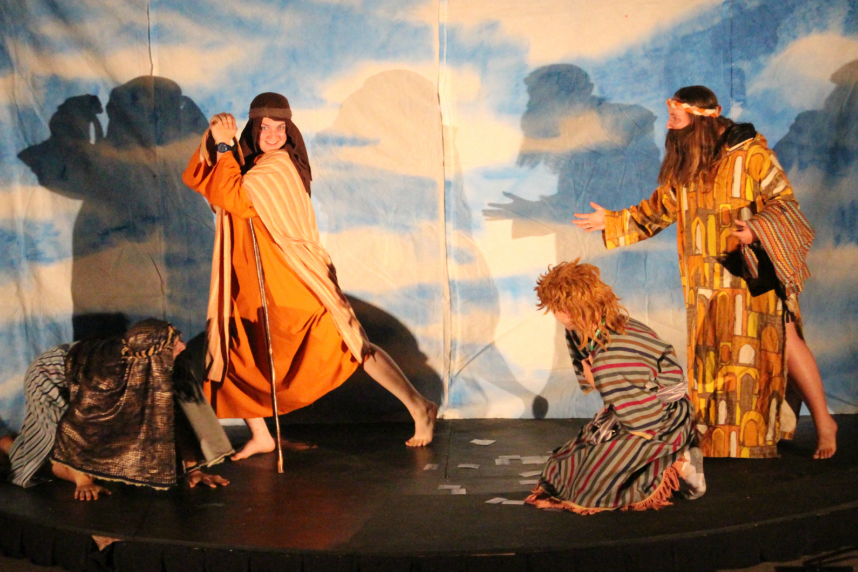 At that point, the staffer playing Simeon put the robe on and paraded across the stage, then he turned to the kids and asked them if they thought he looked good. Of course, they all shouted “No!” and almost “booed” him off the stage!

Because they were invested in Joseph’s story, they were moved when Joseph later had the chance to take revenge on his brothers … and chose to forgive them instead. At Royal Campfire at the end of the week, it was so encouraging to notice how many kids mentioned things that they learned from Bible Drama. Their response reinforces the idea that stories are a powerful way to share Biblical truths.

Our Bible Drama team is nothing fancy. The actors change out from week to week. Few have any acting experience. In fact, most have never before set foot on a stage, let alone put on a crazy costume. Sometimes, goofy things happen: like the time one staffer slept through his cue, so another had to throw on a costume and run out on stage without practicing any lines! Or the time Pharaoh got stuck leaving the stage because the stage crew started rotating the stage before he had exited.

But the story gets told, the teaching points are presented, and the kids walk away with a new understanding of the Bible, and a lot of times, they leave with a hunger to learn more. 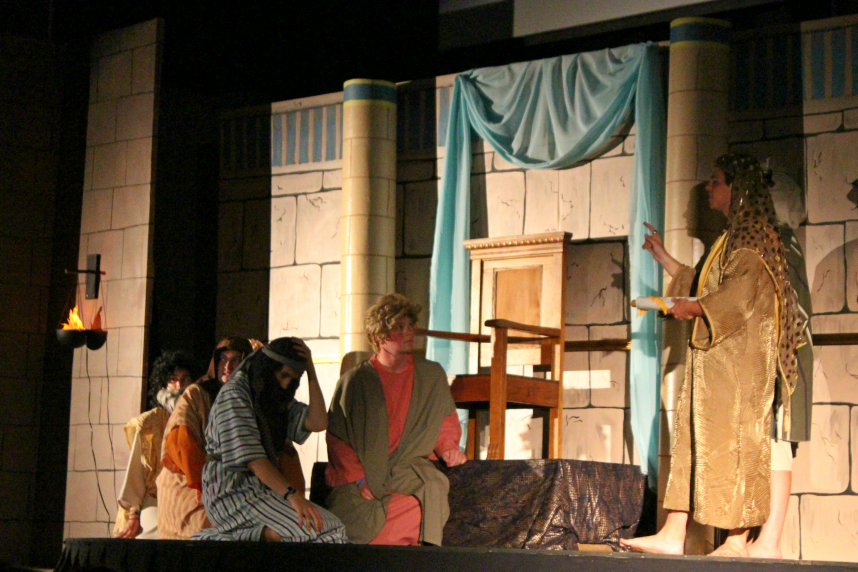 To me, one of the beautiful things about the camping ministry is that it provides an opportunity to use those crazy interests and fun, God-given abilities that we have to serve kids and teach them about Him. For me, that has been a love of Story and the realization that stories can be powerful tools for teaching. For you, that may be something completely different.

But no matter how wild or wacky your interests or abilities may seem, there is a way to use them to serve others and glorify God! So I encourage you to seek out a way to do just that.

And remember the power of stories! Your story. My story. The story of the person you are talking to. And the story of redemption and how it is woven throughout the Bible from start to finish. Stories that are rooted in truth have the power to truly change lives.