We Have Nothing to Fear 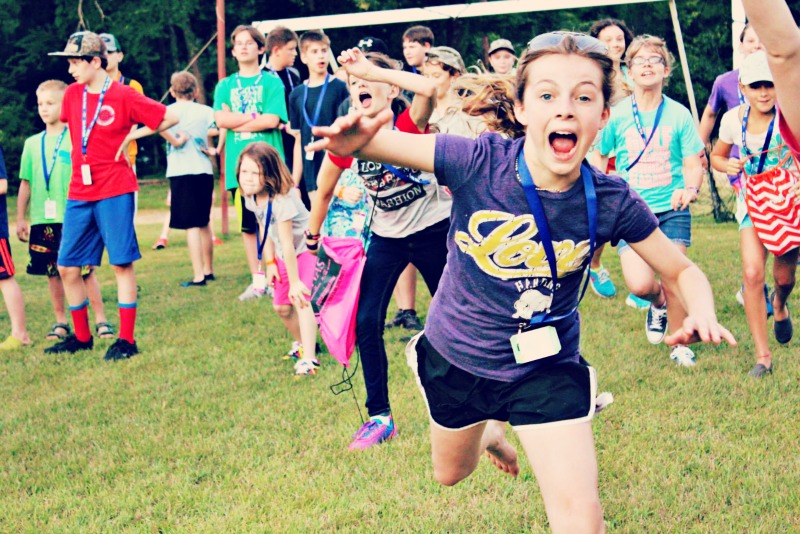 “We have nothing to fear but fear itself.”

The famed words of President Franklin Delano Roosevelt at his inaugural speech ring familiar to all Americans, even those who did not live through the Great Depression. These words were uttered at a point in history when fear was a very real and looming entity in our country. From conversations I have had with my grandparents and great-grandparents, who lived through this era of American history, I understand it to have been a very sullen time. A time in which most people were in a fog. A fog of depression, desperation, and even hopelessness. For the average American, FDR’s words offered a glimmer of hope.

But I think FDR was wrong. I think he said too much. The last three words of that sentence are unnecessary…for those who know Christ.

We find ourselves in an era of history where, yet again, fear and doubt loom heavy over us like a dank fog. But if you know Christ then Psalm 27:1 is always true, “The LORD is my light and my salvation; whom shall I fear? The LORD is the defense of my life; whom shall I dread?” The sad truth is, most Christians run around with the same political/societal anxiety to which every lost person is a slave. Why? There is no good reason. It’s either lack of faith or lack of Bible knowledge.

Jesus said in Matthew 10:28, “And do not fear those who kill the body, but are unable to kill the soul; but rather fear Him who is able to destroy both the body and the soul in hell.” What is the worst any human leader could do to us? Kill us. Why does that strike fear in our hearts? Do we not believe in the reality of heaven? Are we clinging to whatever way of life that gives us comfort in our little blip in time over the eternal glory that is yet before us? Jesus said the only One who is worthy of our fear is God the Father. The same God who turns a king’s heart like channels of water (Proverbs 21:1). The same God who personally established every authority in earthly existence (Romans 13:1).

In an election year, in a morally bankrupt country, let’s draw strength from God’s words to Ezekiel, “And I am sending you to them who are a stubborn and obstinate children; and you shall say to them, ’Thus says the Lord GOD.’ As for them, whether they listen or not – for they are a rebellious house – they will know that a prophet has been among them.” (2:4-5) We are not prophets and America is not Israel, but the mindset is the same. We proclaim and embody the truth of God because we must.

We trust not in chariots and horses for our well being as Christians, but in the name of the Lord our GOD alone (Psalm 20:7). Let us take our eyes off our check books, television screens, and cell phones and lock them on our Savior. Let us be known for heralding His Good News, not bemoaning a fractured civilization that has rejected Him.

Let our banner be thus: “Go therefore and make disciples of all the nations, baptizing them in the name of the Father and the Son and the Holy Spirit, teaching them to observe all that I commanded you; and lo, I am with you always, even to the end of the age.” (Matthew 28:19-20)

What else is there to do?