You’re not an animal – are you? 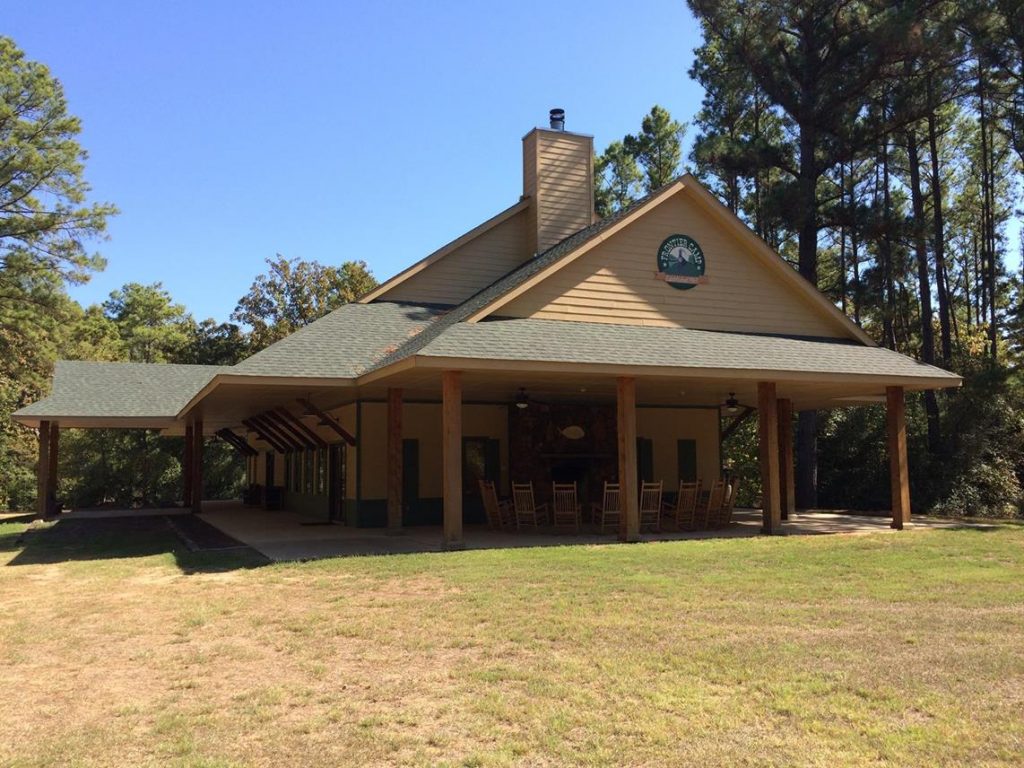 The Creation Station here at Frontier Camp is filled with things associated with animals. Our campers and guests have a lot of fun discovering, exploring, and touching God’ creation in the form of specimens in jars, taxidermy, skulls and skeletons, pelts, shells, fossils, nests, and even live animals on occasion. It also presents an opportunity to ask an important question: are people animals?

Ask that question to a crowd of kids, and inevitably the responding chorus will be fairly equally divided between “yes!” and “No!”, followed by someone shouting “we are mammals”. Yes, it is true that scientists classify humans as mammals, but does that make us animals?

Genesis 1:26-27 states that God made humans (male and female) separate from the animals, and that He made them in His image, something He did not do for all other created living things. What does that mean? It can’t mean that we physically look like God, since God is a spiritual being (John 4:24). One of the ways that we can better grasp this concept is to think about those attributes and characteristics that separate humans from the rest of the animal kingdom – what makes us unique? This common sense approach leads to some observations beyond “people willingly wear clothes” – also an inevitable response from our campers!

First, it is clearly obvious that humans are very much different than animals. Secondly, the majority of those differences are relational in character, facilitating interactions on a level not seen in the animal kingdom. God’s image in us allows us to respond to Him (worship), to have a relationship with Him, and to let that interaction control how we relate to other people around us. Finally, bearing God’s image imparts moral responsibility. We all know that it is not right for wives to eat their husbands (e.g. the black widow), or for dads to eat their young (e.g. polar bears), nor a whole host of other behaviors prevalent and acceptable in the animal kingdom. It turns out that the truth of humans as image-bearers of God (and not animals) is foundational. Sanctity of life, human dignity, personal moral responsibility, and the conduct of our relationships with others are (or should be) all rooted in the fact that we are special creations, not animals. The framers of our Declaration of Independence certainly thought so, as they enshrined it in the second sentence of the document that gave the world a justification for our country’s inception.

Unfortunately, “Humans are God’s special creations” is a truth under attack as materialistic naturalism seeks to displace God as Creator. Kids are being taught that they are just animals, and that certain types of behavior should be acceptable because they are found in the animal kingdom. However, Romans 1:18-32 gives us a sobering view of the consequences of abandoning the truth of God as Creator and turning to emulating animals. God’s loving care in creating and sustaining the incredible variety and beauty of the animals around us is plainly evident. His love for us as special creations is evident as well. Fortunately, it doesn’t take too much thinking about humans and animals to come to the conclusion that we are different. But it does take God’s word to make true sense of its implications, and give it the weighty perspective that changes the way we believe and therefore act. By the way, I am thankful for clothing – aren’t you?